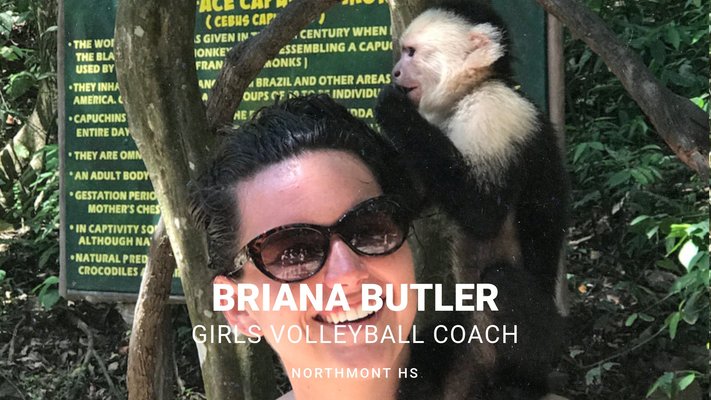 I graduated from Lima Senior High School in 2010 where I played varsity volleyball and softball for four years. During my time at Lima Senior I broke two school volleyball records: “Most Assists In A Season” and “Most Career Assists”. After my time at Lima Senior I attended Bowling Green State University where I received my Bachelors in Business and Marketing Education. I also have a Masters in Business Administration from Wright State University.

After finishing my undergraduate degree I began looking for teaching jobs both outside and within the state of Ohio. I learned about a job opening at Northmont through a current colleague, Eric Wagner. Long story short I interviewed with Northmont and gladly accepted the position.

Accepting the job at Northmont allowed me to get back into the game of volleyball. I had been away from the game for several years and was ready to be a part of it once again. During my interview they shared that there was an opening for to be a varsity assistant and if I were interested to reach out to the head coach. I did that same day and I’ve been a part of the program since.

In my spare time I love to travel and experience new things. In the last two years I have been to the following countries: Mexico, Honduras, Belize, Hungry, Austria, Slovakia, Czech Republic, Netherlands, and Italy. An interesting fact about me is that while in Belize City my friend and I got lost on an ATV in the jungle for about 20-30 minutes during a guided tour. 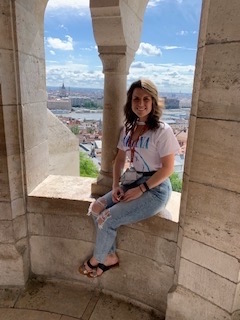 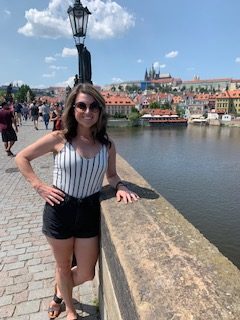 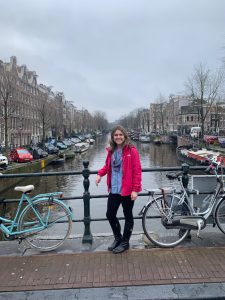 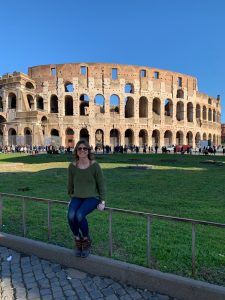 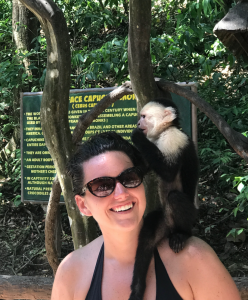 CANCELLED
9:00 am
View All Events