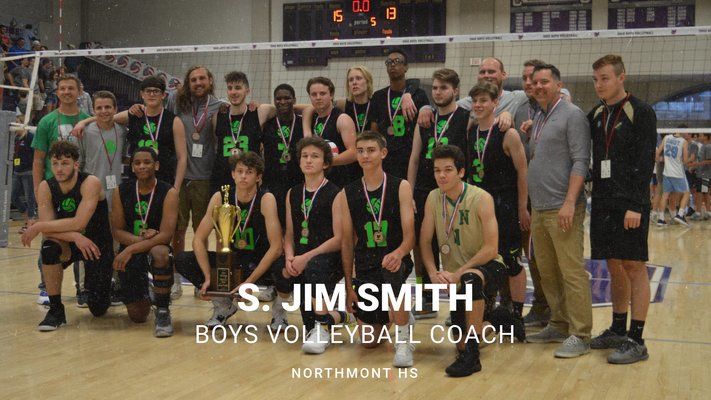 I grew up with older brothers in a house full of Kentucky basketball fans.  (Go Cats) Sports became my passion and I began playing organized sports in 3rd grade.  I learned to be relentless when my much older brother refused to take it easy on me while playing basketball, baseball, and everything else.

I entered freshman year at Cedarville University with 3 career options: physical therapist, governor of Ohio, or teacher/coach.  The decision to teach and coach was made at the end of freshman year but politics was still a possibility for the future. A coaching gig was offered to me during my sophomore year.  I became the middle school volleyball coach at Middletown Christian where we went 18-1 and won the Ohio Christian Schools title. I was hooked and dedicated my life to the sport.

Twenty-two years later, I have now coached over 50 volleyball teams including girls, boys and club.  Although I knew nothing about soccer, I also attempted to coach my daughter’s 4 year old SAY team – I found that I should stick with volleyball.

Coaching volleyball has given me an insane amount of memories.  My best and worst memory happen to be the same experience from 2018 when we had 5 match points in set 4 of the DI state semi-finals.  We ultimately lost in 5 sets. Coaching has allowed me to be involved in the lives of so many incredible players and families. It’s amazing to see how many of my past players have continued with the sport in some way: whether playing at college, in rec leagues or semi-pro beach leagues or have started coaching.  It also introduced me to some of the best friends that I still have today. Most importantly, it led me to my wife. Kelly is a teacher at Englewood Elementary. We have 4 children and they keep us busy. Continuing the tradition of Smiths and sports, my kids are playing 4 sports in the fall and 5 sports in the spring while I am balancing coaching my own teams.

I really appreciate the Northmont Athletics Department and their dedication to high school sports and athletes.  This is a special place to coach and to compete.

Most meaningful compliment from an ex-player: ”Coach, your strongest coaching strength is your ability to instill confidence in people.”  That quote inspired me a long time ago and still inspires me to aim for that goal in my players and students.

Interesting Fact: I have been Ohio Coach of the Year twice.

Unfortunate Fact: My adult kickball season came to an abrupt end when I pulled a hamstring rounding second base.  The relentlessness that was instilled in me at a young age pushed me to make it around the bases to home plate before I had to retire the season.  It wasn’t good to look at. I am spending more time coaching and less time playing these days. 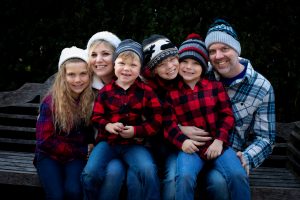 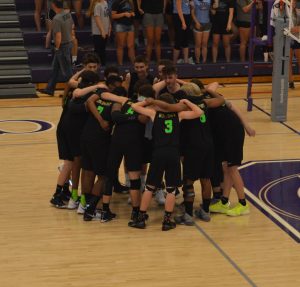 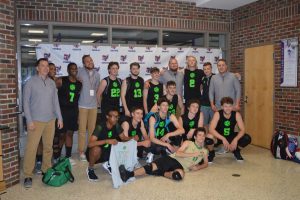 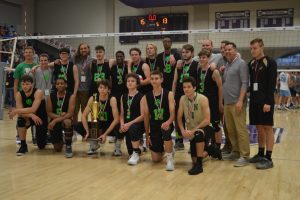