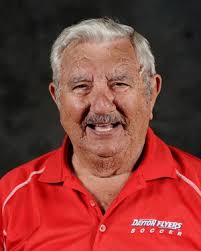 George Demetriades, 85 of Dayton, passed away peacefully, Sunday, September 13, 2020. George was born January 13, 1935 in Kilkis, Greece to Euripidis and Antiklia (Oustambessi) Dimitriadis who precede him in death. He immigrated from Greece in 1955 on the Andria Doria.  He graduated from Indiana University of Pennsylvania with a degree in Secondary Science Education. He taught biology, physiology, anatomy and scientific terms at Northmont High School for 32 years. He was inducted into the Northmont Roll of Recognition. George was a pioneer in soccer development in the Dayton area and coached the Northmont Boys Varsity Soccer team from 1976 – 1992 garnering State Championships in 1978 and 1988 and was ranked #3 in the nation in 1988. He also was an assistant coach for the UD Women’s soccer team from 2000-2017. He was also inducted into the Ohio High School Hall of Fame and Northmont Hall of Fame. George leaves to cherish his memory, his beloved wife of 60 years, Vanessa, two sons, David (Darla), Alex (Lisa deceased); two grandsons Alex (Madeline), David, two granddaughters Nikki and Katie. Also surviving are his brother John (Barb), nephew Yonnie (Maria), niece Angie, many friends, former students and extended family members. There will be a walk-through visitation, Friday, September 18, 2020 from 4:00 – 7:00 pm at Kindred Funeral Home, 400 Union Boulevard, Englewood.

“I am saddened to hear of Mr. D’s passing. I had great respect for him as a coach, teacher and person. He always found a way to make me laugh.”

“Coach D was well known for the 12 hour a day summer practices.  They would begin at 8:00am and conclude at 800:pm.  The best memory I had was being on the coaching staff of the 1988 State Championship Team that played at Ohio State.   In 1988 on the same field, Alter boys won their division, followed by Northmont girls winning their division, and then the  Northmont boys came out of the locker room with both Alter, and the Northmont girls cheering us on.   Coach D also liked to discuss calls with officials when he was unhappy.  Unfortunately, when the official would come to the sideline, often to give a yellow card warning, coach D would always point to me and tell the official, ‘He said it.’  I took several for the coach. Lastly, Coach D may not have expressed well, but he truly loved all his players, and taught us all life lessons, like hard work and respect.  As team members when you would leave the field, locker room or bus, it would always be cleaner than when we entered it. And he always made sure that players never had their jersey untucked.”

“Coach Demitriades was a soccer coach from which legends are made. He was one of the first coaches I worked with upon coming to Dayton and he went out of his way to welcome me with Greek hospitality as only he and Vanessa could. At Northmont, he was loved and respected by his players and students. While setting the bar high in both the classroom and on the field, he motivated all to achieve their best. In addition, he invested in the kids and their lives. He looked for opportunities to build relationships and would help students in need. This was not a required part of the job but was simply the man Coach D was. After his successful career at Northmont, I had the opportunity to continue to work with him when he became the Assistant Coach for the University of Dayton Womens Soccer Team. I witnessed his genteel ability to forge warm relationships with all whom he encountered there. The team treated him like their favorite grandfather and he returned their heartfelt adoration as if they indeed were his grandkids. Perhaps one of the greatest testimonies to the significance of Coach D in the lives of others is the number of former players and students that would make it a point to stop by his home or at UD when they were in town and connect with him. Although he was a man who never sought the limelight, he quietly invested in others wherever he went. The community has indeed lost one of its greatest. There are countless people who would say that they were better because Coach Demitriades was in their lives. I know mine was. Coach D’s life made a difference 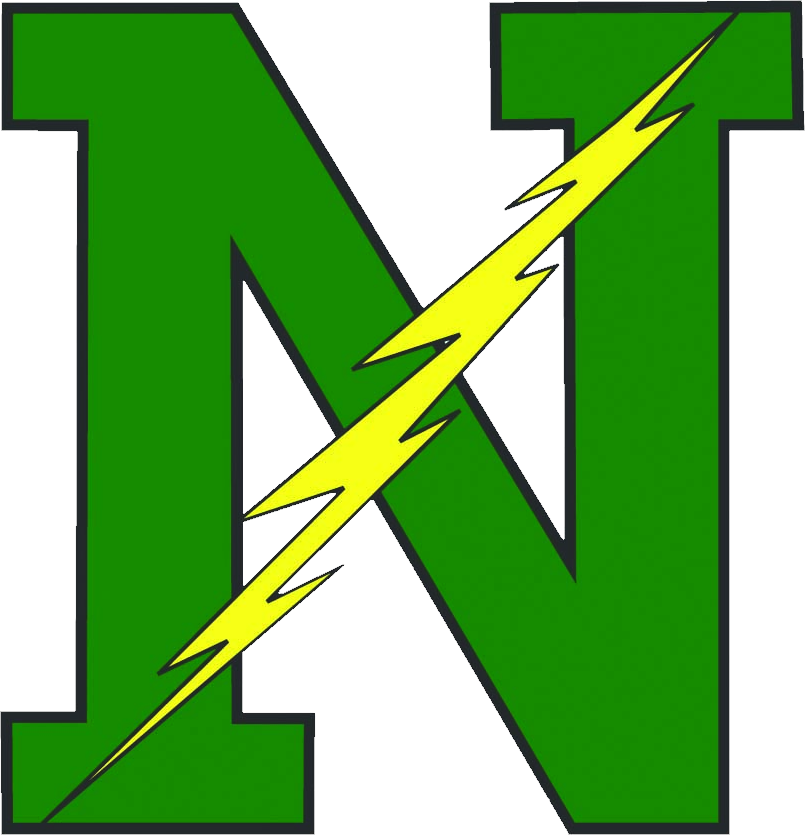 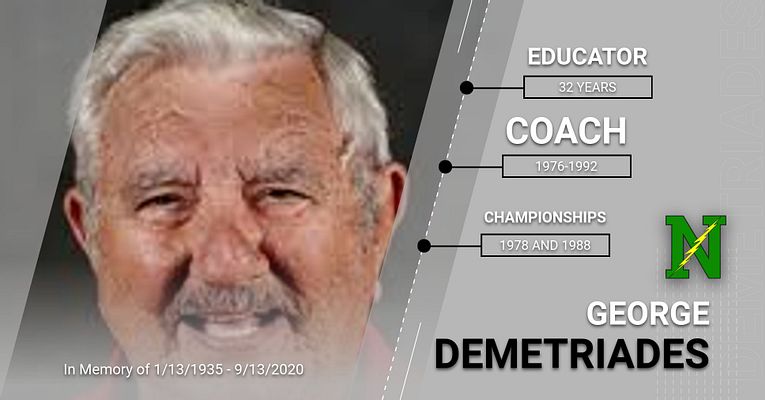