T’bolts fall in overtime to C-J for 1st loss

CLAYTON – A.J. Solomon sank a pair for free throws with 8.7 seconds left on Dec. 1 to give Chaminade-Julienne a 45-43 lead at Northmont.

The Thunderbolts stormed down the floor and Jalen Coffey hit what appeared to be a three-point shot at the buzzer from the corner to give Northmont the victory, but officials ruled it a two point goal to send the game into overtime.

Josiah Bowman scored inside to put C-J up by two early in the overtime period. Brian Amin drew a foul by Kylan Tucker and sank both free throws to tie the game.

Luke Chandler countered with a trey to give C-J a 50-47 advantage.

Trailing 54-52 with just under two seconds left Landon McClaskey came up with the ball when C-J tried to inbound the ball and was immediately fouled with one tenth of a second left. Unfortunately he failed to convert either shot.

It was a theme for the entire game. Northmont sank only 11 of 26 shots from the foul line.

“It was an emotional rollercoaster. We had chances to win and at the very end even, Landon McClaskey had a chance to make two foul shots to keep playing, but I told the guys you can’t look at your brother and blame it on him,” said Northmont coach Shane Kincer. “We only hit 11 of 26 at the foul line. Make any of those shots early on in the game and you’ve got an opportunity to win.”

As an example the team’s leading scorer, Patrick Ivory, entered the game 12-14 at the foul line. Against C-J he went 0-4 at the charity stripe. Ivory scored 24 in the first game against Bellbrook and 20 in game two at Tecumseh. He was held to 10 vs. C-J.

Jordan Smith led Northmont with 14 in the loss scoring seven in the fourth quarter.

Solomon led the Eagles with 13 and was the only C-J player to hit double figures.

Stephen Kellum came up with a steal in the backcourt and scored at the end of the first quarter to give Northmont a 12-9 advantage. Solomon scored a basket and hit one of two free throws to give C-J a 22-19 lead at halftime.

The Eagles took an eight point lead, 31-23, when Kylan Tucker scored a dunk on a fast-break after a missed shot by Northmont. Ivory scored back-to-back baskets to cut C-J’s lead to 33-27 at the end of the third quarter.

Northmont went on a 10-0 run to open the fourth quarter to take a 37-33 lead. C-J got a basket from Solomon, a three-pointer by Jonathan Powell and a basket by Luke Chandler to take a 40-39 lead.

From there it was a seesaw battle until Coffey hit a shot at the buzzer to send the game into overtime.

“Jalen Coffey hit a big shot that we thought was a buzzer beater three and they ended up ruling it a two, but it gave us a second life,” Kincer added. “We played really hard tonight and if we play that way we are going to have a chance to win a lot of basketball games.  C-J is a really well-coached basketball team and they have some really good players, so I am proud of the guys tonight.”

With the victory C-J won its opening game while Northmont suffered its first loss to drop to 2-1.

Friday’s game with Fairmont was cancelled. Fairmont has delayed the start of its season until Dec. 18. The Firebirds will now host Northmont on Monday, Dec. 21. 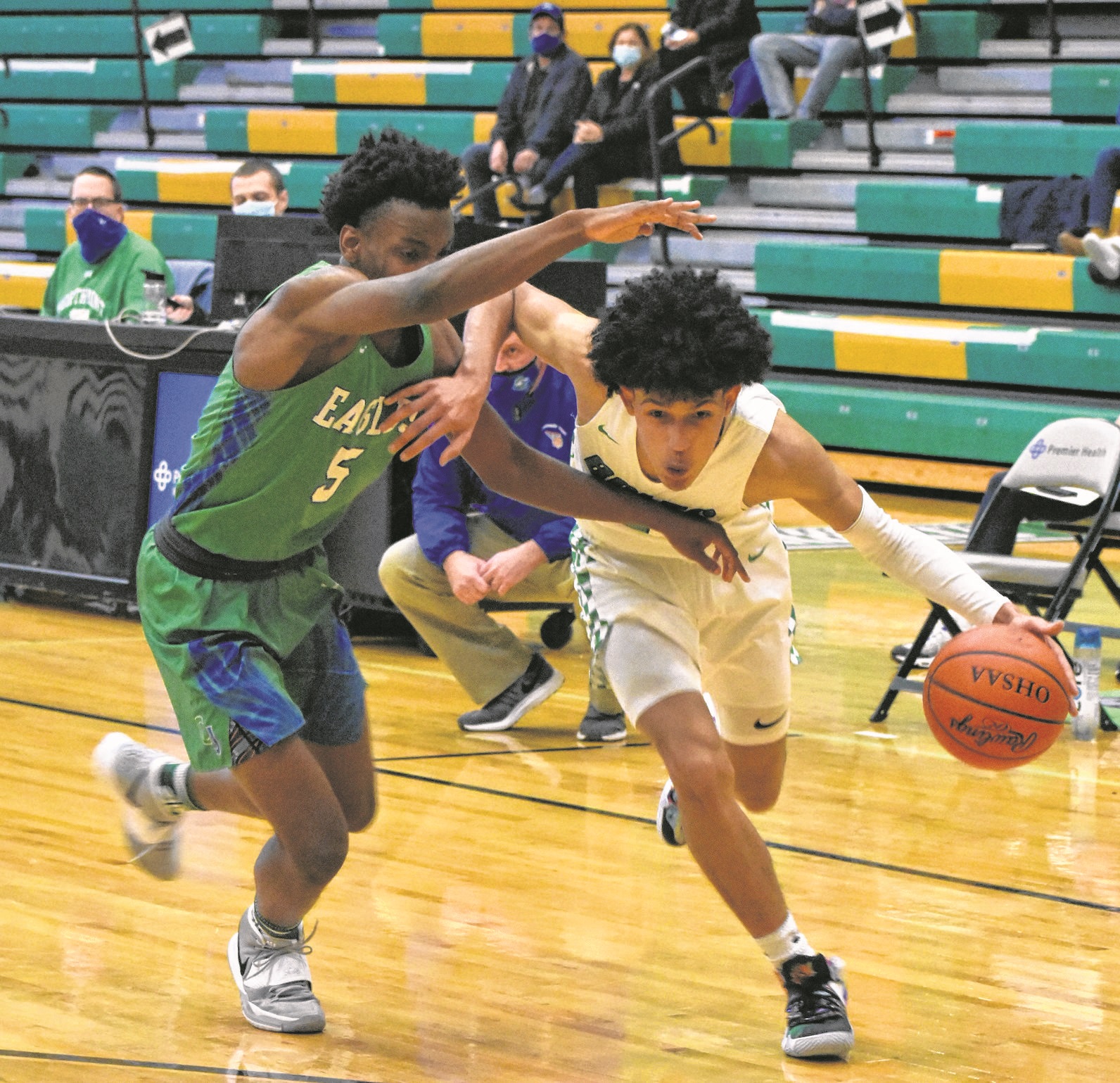 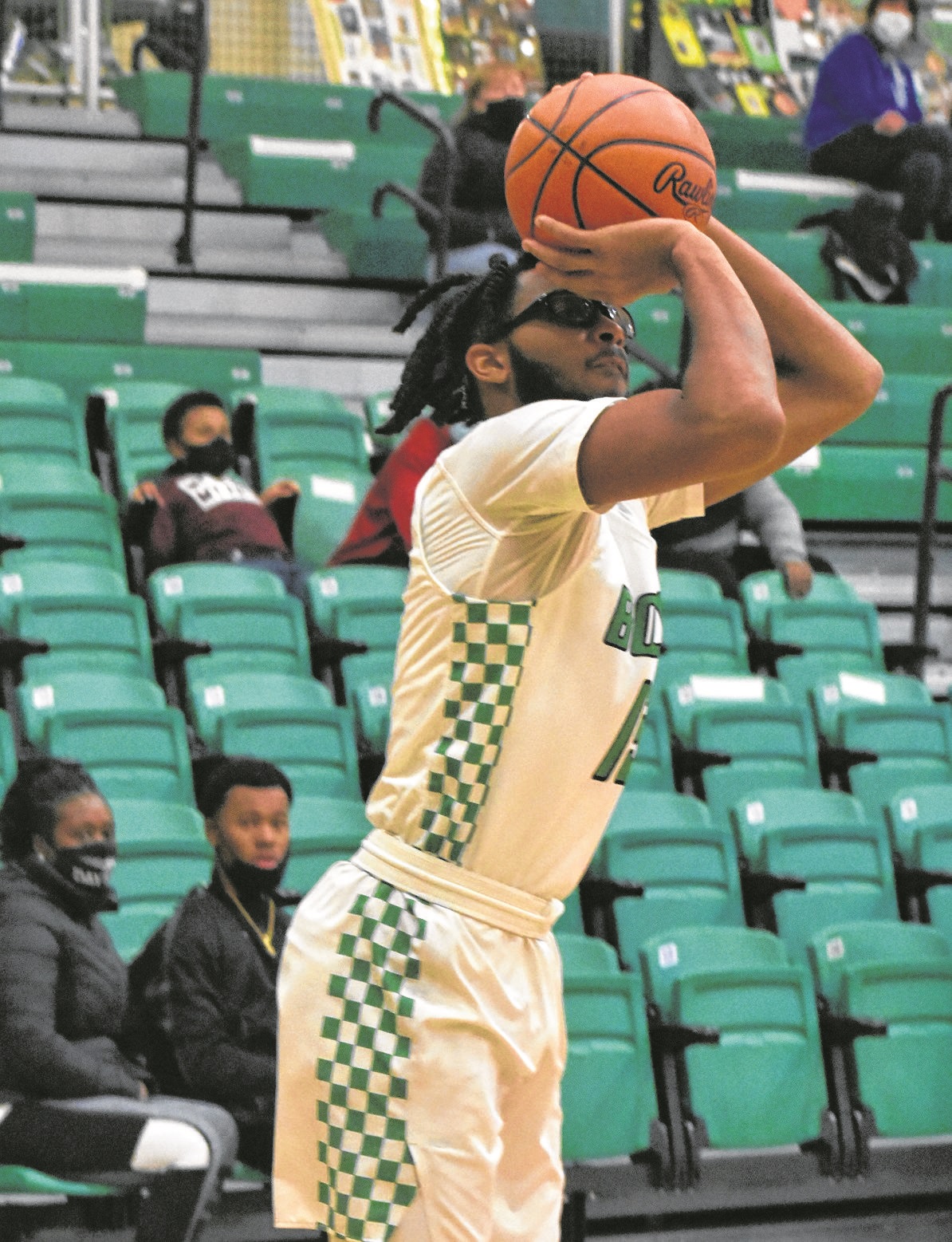 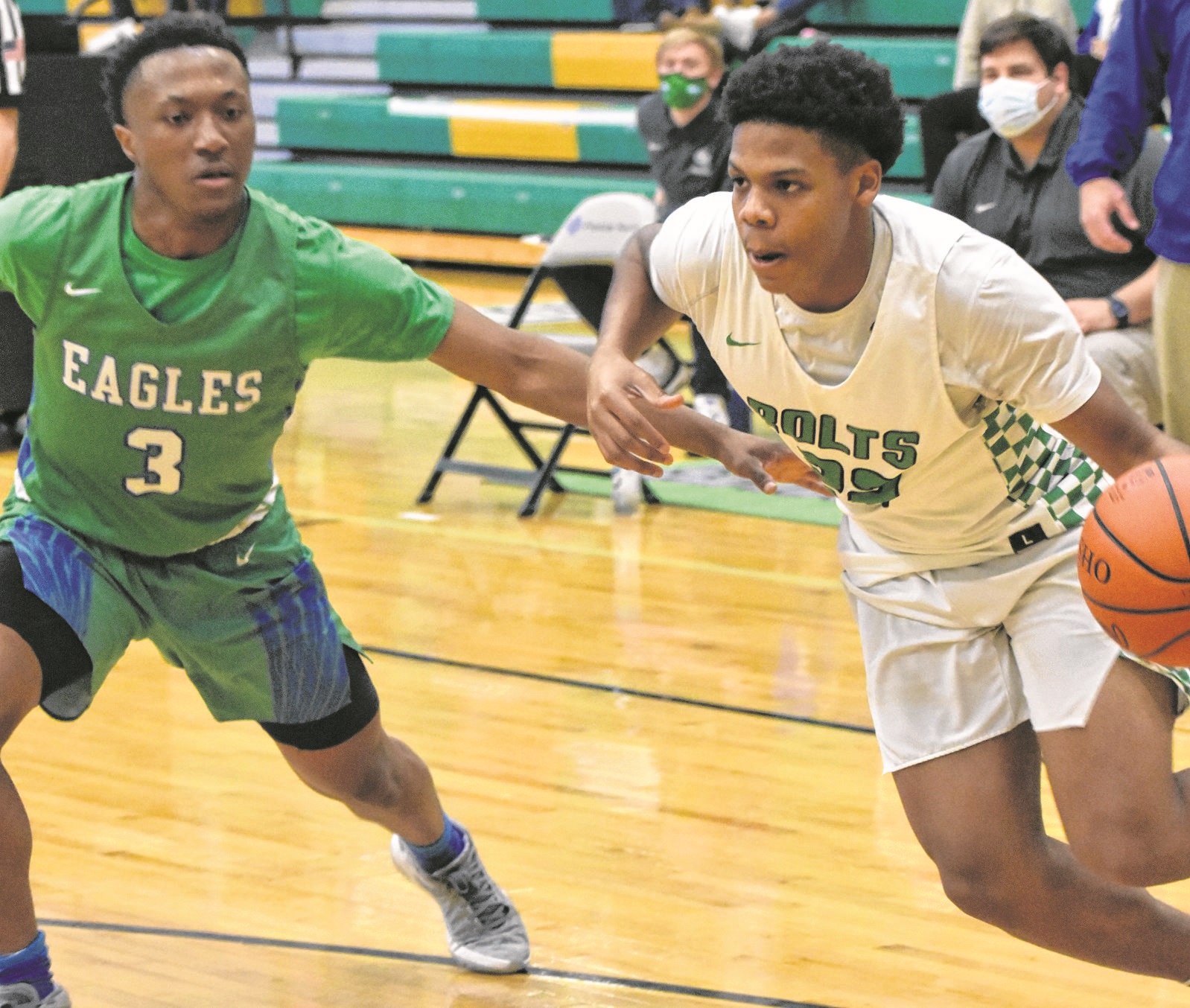