VANDALIA – Wayne had four players score in double figures to hand Northmont a season ending 68-47 defeat Wednesday in the second round of the Southwest IV sectional tournament at Butler High School.

Lawrent Rice led the Warriors with 20 points while Prophet Johnson, who led the Greater Western Ohio Conference with 20.2 points per game, tallied 19. Malcolm Curry tossed in 13 while Ben Palma, who averaged 3.8 points per game in the regular season, added 12 to round out Wayne’s top scorers.

Northmont battled hard to overcome a 15 point deficit in both the second and third quarters to trail by nine at the end of each quarter, but the final eight minutes proved to be the Thunderbolts downfall.

Wayne put the game away by out-scoring Northmont 20-8 down the stretch to send the Thunderbolts packing.  Johnson scored eight for Wayne in the final quarter, including a pair of dunks. Johnson came up with a steal to score a dunk to boost Wayne’s lead to 59-45 and put an exclamation point on the Warriors’ victory with a dunk to score the final points of the game.

Northmont held an early 3-2 lead on a three-pointer by Pooler. Wayne countered with consecutive treys by Curry, Rice and Johnson to take an 11-3 lead. Curry then came up with a steal with Johnson scoring a layup to boost the lead to 10.

Chermak Green ended Wayne’s 11-0 run by scoring on a baseline drive. Tyrin Sturdivant and Pooler scored after consecutive missed shots by Wayne to cut the Warriors’ lead to 13-9. Rice scored two more buckets for Wayne and Pooler one for Northmont to close out the first quarter with Wayne holding a 17-11 advantage.

Ivory kept Northmont in the game with eight second quarter points while Jordan Smith added four. Wayne had five players score in the second period to hold a 32-23 lead at halftime.

Jalen Coffey scored four in the fourth quarter with Ivory and Smith each scoring baskets early in the period, but Wayne dominated the final eight minutes with 20 points to put the game away.

“Wayne is loaded. They probably have six legitimate Division I college prospects in their lineup, and you are talking football prospects or basketball prospects,” said Northmont coach Shane Kincer. “I know a couple of them will probably end up at prep school next year. They are a very experienced basketball team. We grinded and played as hard as we could for as long as we could, but their experience and athleticism at the end of the day was just too much for us to overcome tonight.”

Kincer stated that he was very proud of his five seniors: Ivory, Smith, J’syiah Philander, Stephen Kellum, and Landon McClaskey. After the game he told them how much he appreciated each one of them.

“I told them, ‘I have probably spent more time with you the last four or five months than I did with my own two sons.’ It is going to be a real challenge ahead of us to try to replace Ivory and Smith and all that they provided the program over the last three years as starters. We will get back to work after we take the 30 day off period to try to prepare to win some basketball games next year.” 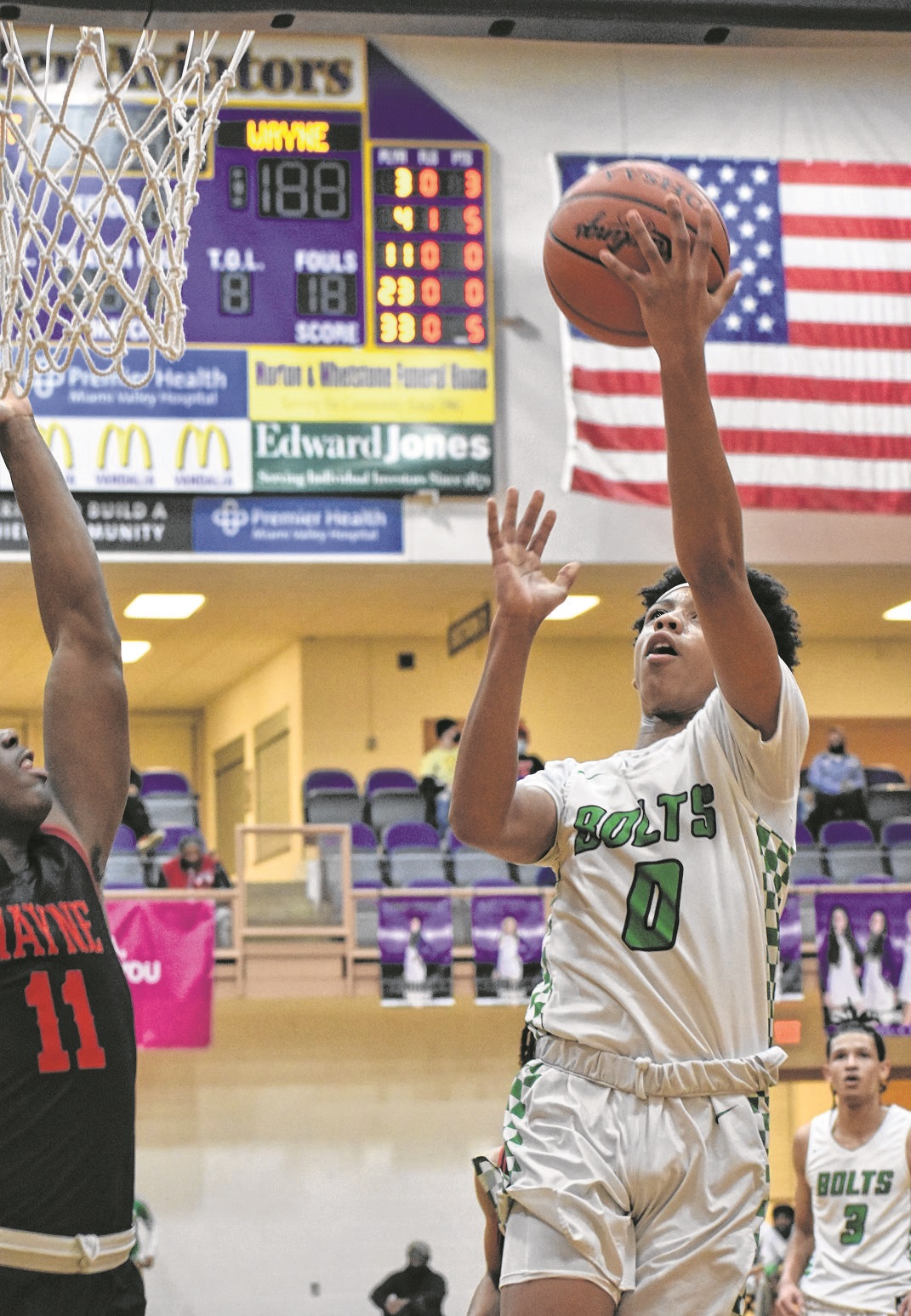 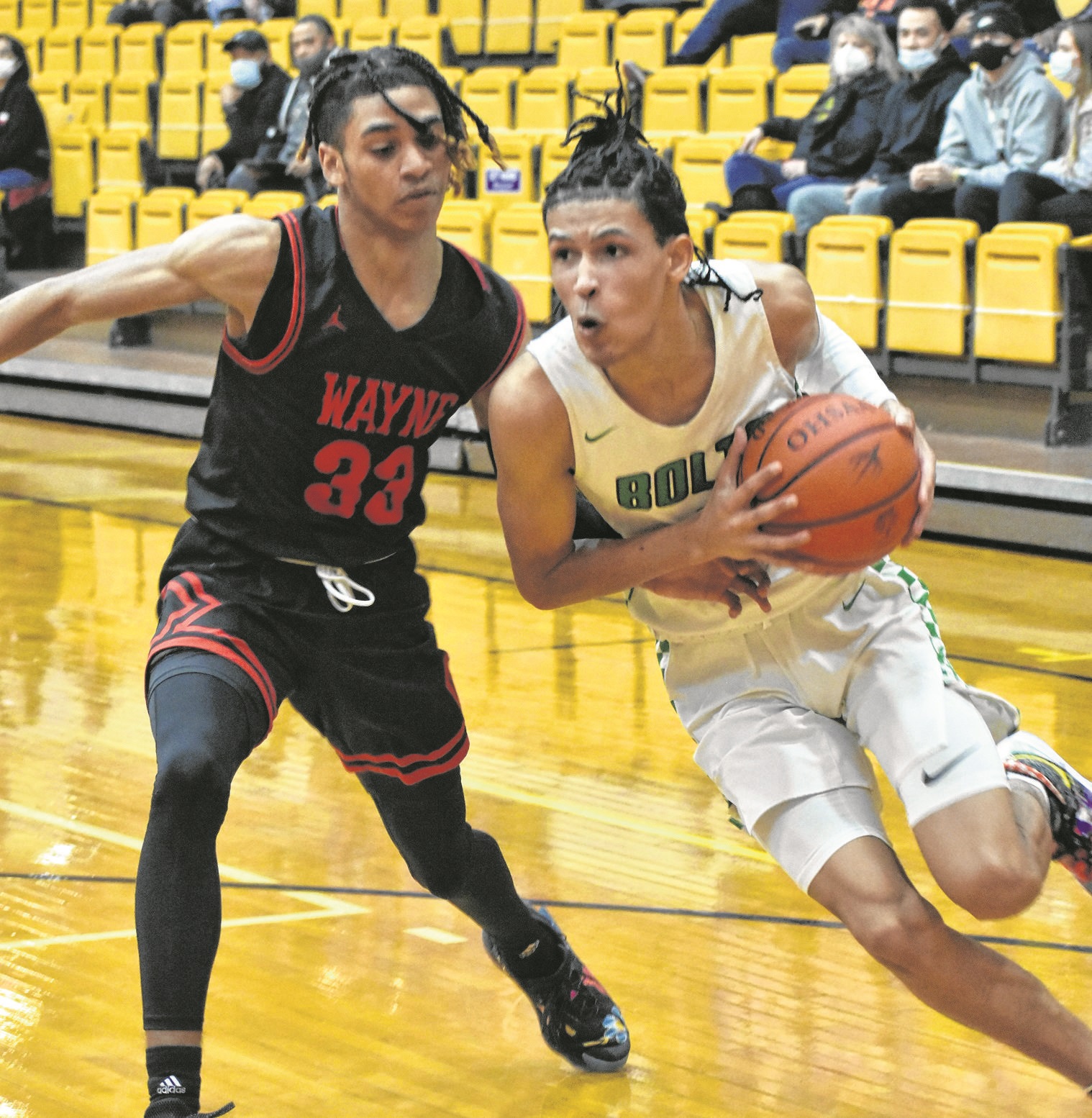 Patrick Ivory slices inside past Wayne defender Lawrent Rice during the third quarter. 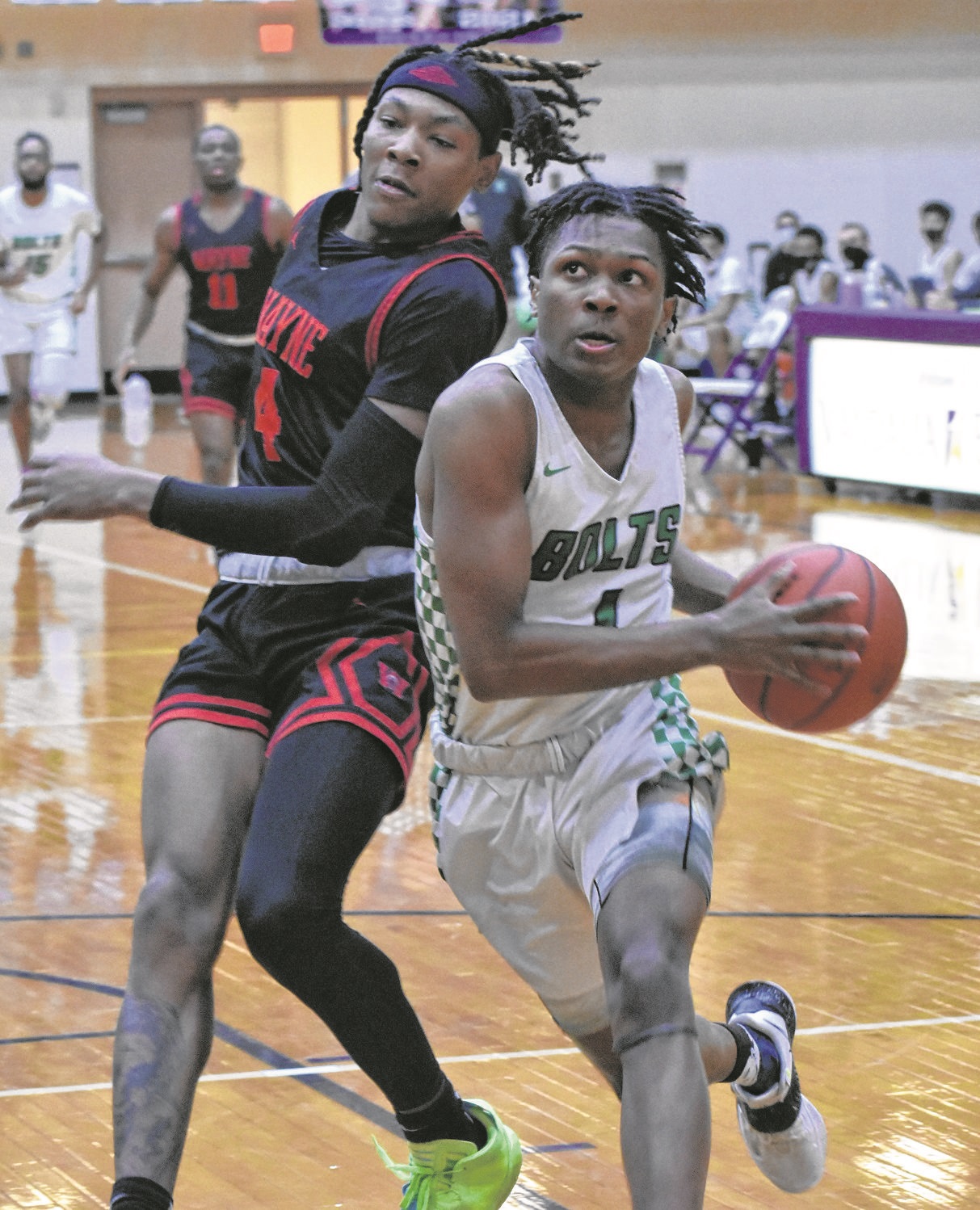 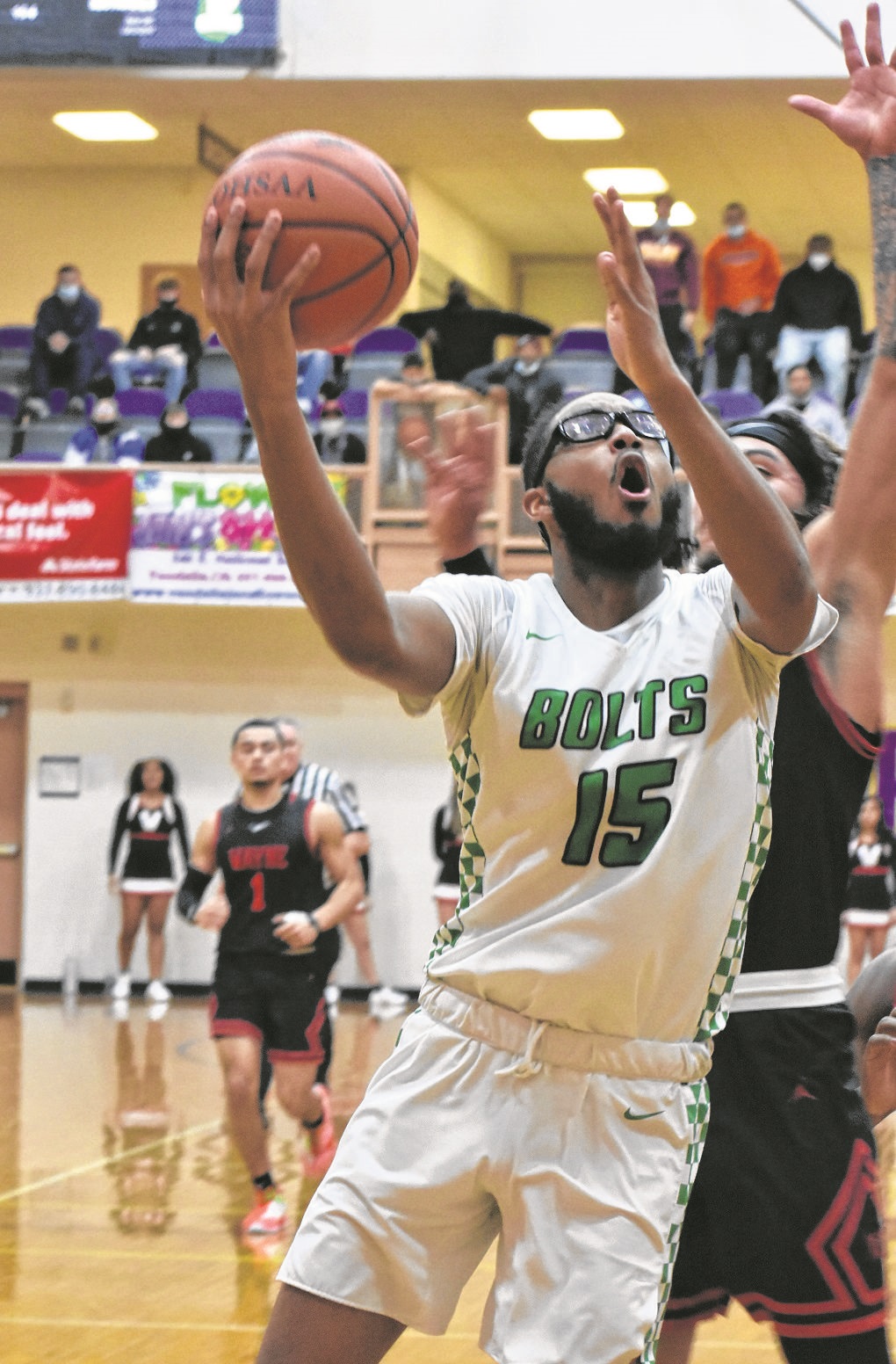